What is a plot? - Claire Scobie
17546
post-template-default,single,single-post,postid-17546,single-format-standard,ajax_updown_fade,page_not_loaded,,qode-theme-ver-10.0,wpb-js-composer js-comp-ver-4.12.1,vc_responsive

What is a plot? 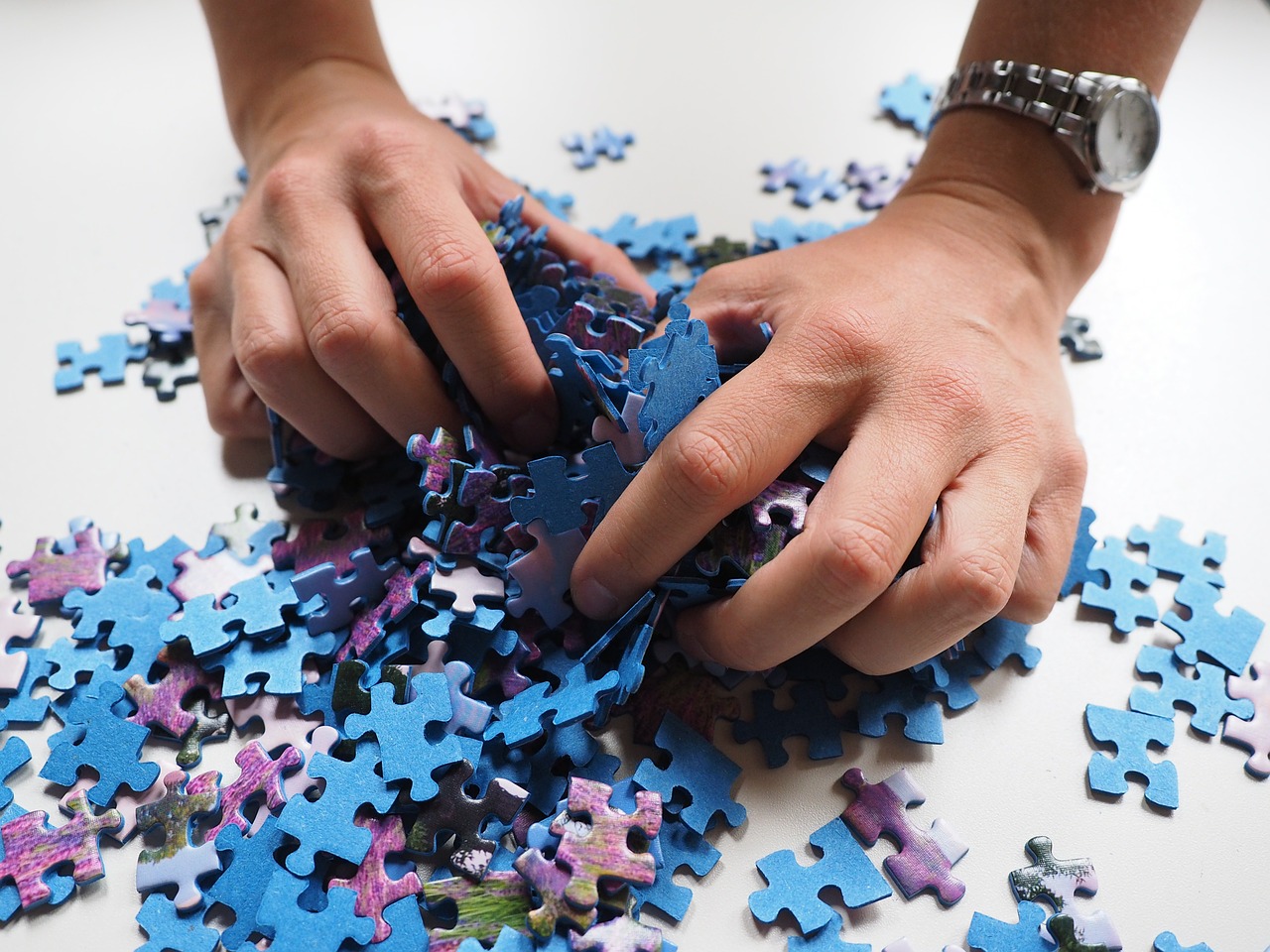 Last weekend I went to a puzzle room in Sydney with my family. These are the latest craze to come over from the US and UK. Basically, you are given clues and your team has to escape the themed room (s). We didn’t finish in time but we had fun — without too many arguments — unlocking padlocks, dodging lasers and decrypyting safes as the minutes ticked down.

In a puzzle room each step has consequences for what comes next. This is the same as a plot in a story  — my current writing focus.

Ever since Aristotle, writers have debated the meaning of plot. Simply put, it is a series of actions or a causal sequence of events that create a story. Note the word ‘causal’ here. Unlike real life, plot requires cause and effect. There needs to be a connection between events.

In the words of Gotham Writers’ School, ‘Plot makes fiction coherent by drawing together all the characters, settings, voice, and everything else around a single organising force.’

The plot should come from within the character, rather than from outside. This means through the relationship between characters, the actions of the characters and most importantly of all, decisions made by the protagonist.

In essence, a protagonist drives a plot by the way he or she reacts to events.

Here are 12 KEY ELEMENTS OF PLOT

Over to you: do plots drive you plotty? Or are they second nature?