My journalism career began at the Saturday Telegraph Magazine, London, where I was fortunate to work alongside the wonderful Mick Brown who taught me to always ‘take the reader by the hand’. I could have stayed & worked my way up the ladder but my life took a left-turn when I went to India in my mid-twenties. In 1997 I moved to Delhi & worked as a freelance writer for the UK broadsheets following the breadcrumbs from one extraordinary story to another. That year I also won the Catherine Pakenham Award as Best Young Woman Journalist in the UK.

Since then I’ve freelanced for numerous publications including the Telegraph, the Observer Magazine, Marie Claire, Qantas inflight magazine, The Australian Way, Destinasian, Sunday Life and the literary magazine, Meanjin. I was a regular contributor to the Bulletin magazine before its demise, and currently review books for the Sydney Morning Herald.

I’ve written on Australia’s 2009 ‘Black Saturday’ bushfires, the crippling drought in the Murray Darling Basin, on why Aboriginal bones are still stored in British museums, on begging in Bombay and divorce from a child’s perspective. My investigative stories include Peter Falconio’s unsolved disappearance in the Australian outback, how companies ruthlessly market products to children and Dr Haneef’s ordeal at the hands of the John Howard government.

My travel articles include a pilgrimage to Mount Kailash in Tibet, exploring indigenous tourism in Australia, heli-fishing in Patagonia, learning how to jalan jalan in Bali & exploring Goa beyond the guidebooks.

I’m known for my sensitive reporting on difficult issues and aim to bring out the humanity in my subjects. I also have a reputation as a tenacious researcher. 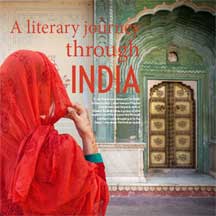 A Literary Journey Through India 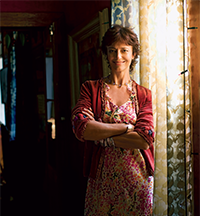 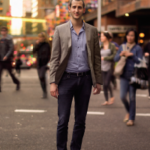 The value of social enterprise 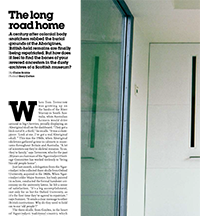 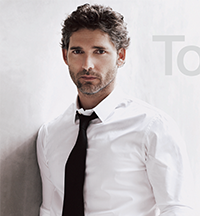 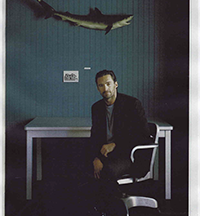 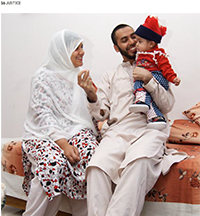 Cry Me a River
The Bulletin, August 2007 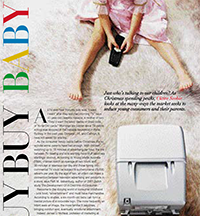 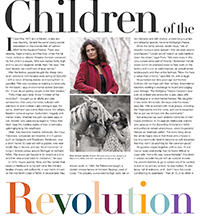 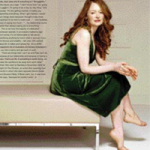 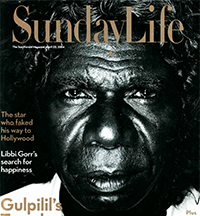 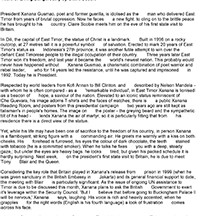 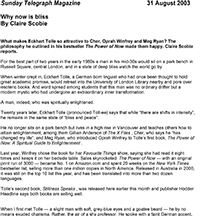 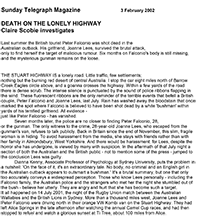 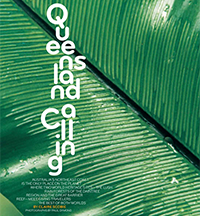 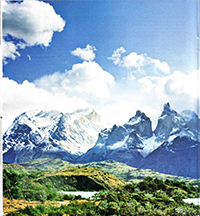 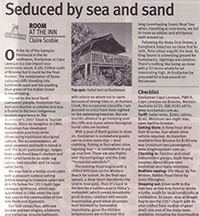 Seduced by Sea and Sand
The Australian Magazine, December 2007 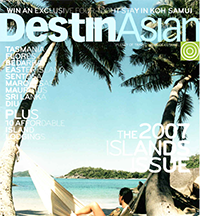 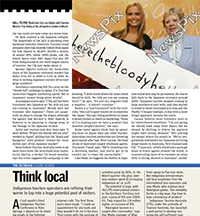 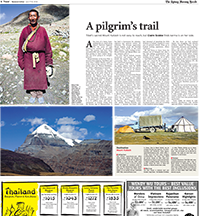