Reporting from Cannes Lions: the world’s largest festival of creativity, tech and storytelling 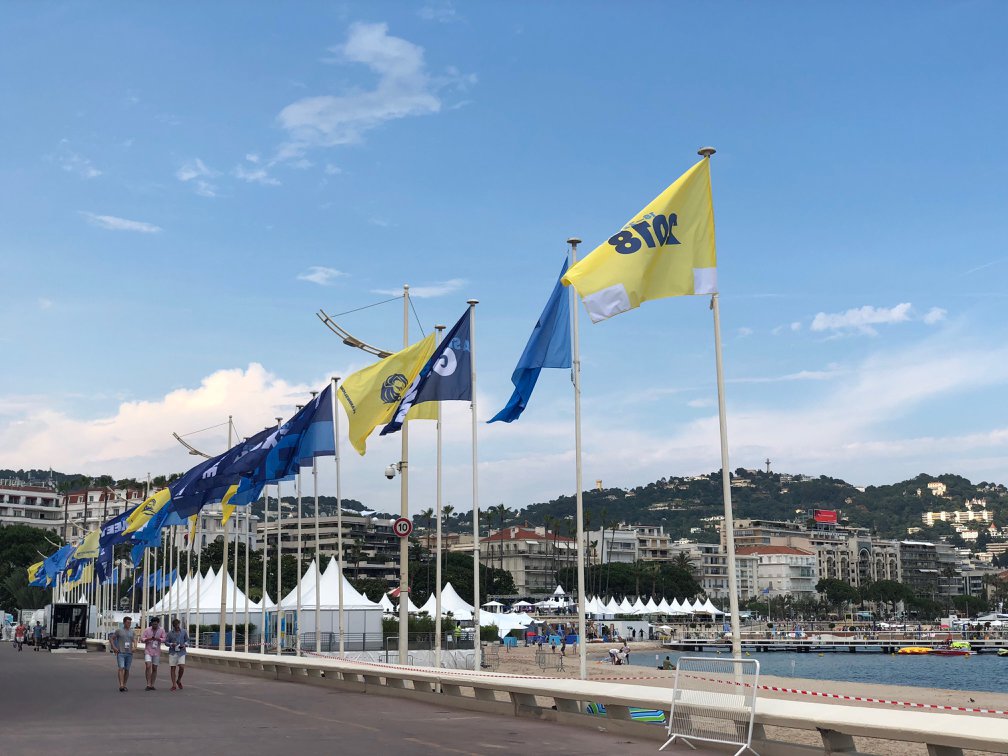 I’m here attending sessions on topics ranging from diversity, with British Vogue’s new black editor-in-chief Edward Enninful and Thandie Newton (who was exceptional), to data privacy, the shattering of consumer trust and fake news, and whether big tech companies like Facebook pose a threat or opportunity. When they polled that last question to the audience, initially people reckoned opportunity but by the end of a robust discussion, the audience had swung to threat. It’s intense and pretty overwhelming but the content is good.

I even attended a session featuring Japan’s first android TV chat-show host Totto (pictured in the photo above) who looks like a cross between Marie Antoinette and the Queen of Hearts. I’m looking for what all this is going to mean for storytelling in the future. With millenials having an attention span of 1.8 seconds on Instagram (yup!), we’ve all got to learn to get shorter.

I even attended a workshop on how to create, film and edit a 6-second story. I was pretty hopeless and felt my age!

So, what are the big themes that will impact writing and publishing?

At the end of the day, storytellers and writers will still be in demand. However, our work will be sold, distributed and enjoyed differently than in the past. This means more opportunity. Stick to one or two social media channels you are comfortable with, master them, create a community and continue — always continue — to write and create.

À bientöt, as they say here!