How to be More Creative: Making vs Managing - Claire Scobie
17320
post-template-default,single,single-post,postid-17320,single-format-standard,ajax_updown_fade,page_not_loaded,,qode-theme-ver-10.0,wpb-js-composer js-comp-ver-4.12.1,vc_responsive

How to be More Creative: Making vs Managing 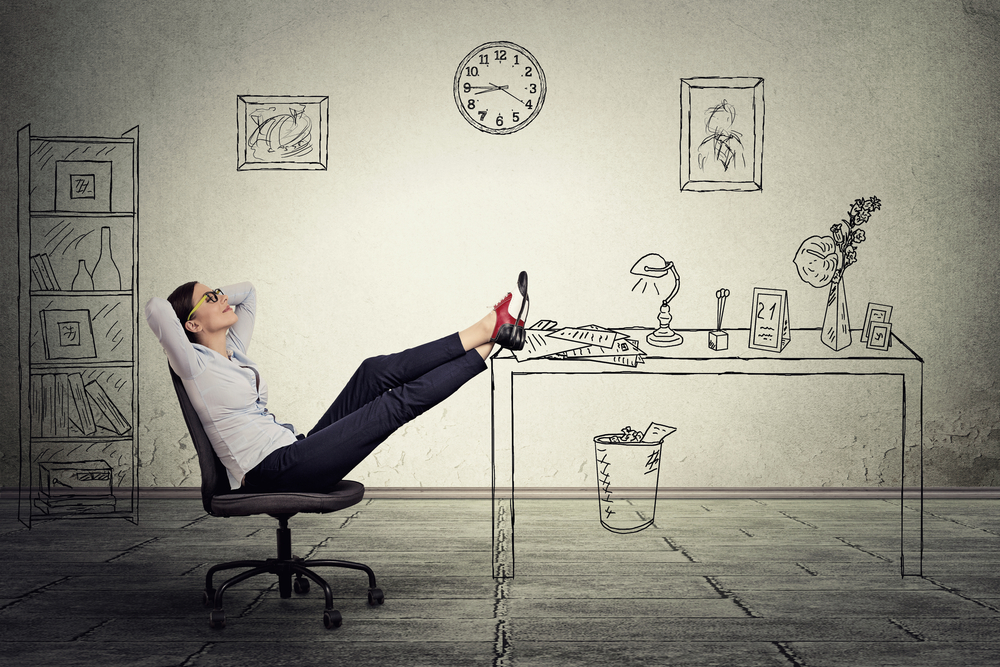 22 Feb How to be More Creative: Making vs Managing

One of my big resolutions this year is to make or create more. These days it’s easy for us to spend loads of time doing stuff that doesn’t actually convert into something. I’m talking about social media here, but it’s also all those emails, admin and internet surfing. All those things that fritter away our precious time.

When we juggle writing with busy working lives, it’s easy to make excuses. I do it myself. I realise it’s less about discipline and more about time management. In a 2009 essay, entrepreneur Paul Graham described how there are two types of schedule: one is ‘the manager’s schedule’, the other is ‘the maker’s schedule.’

The manager’s schedule is for bosses. It’s embodied in the traditional appointment book, with each day cut into one hour intervals. You can block off several hours for a single task if you need to, but by default you change what you’re doing every hour.

He goes on to say that there’s ‘another way of using time that’s common among people who make things, like programmers and writers. They generally prefer to use time in units of half a day at least. You can’t write well in units of an hour. That’s barely enough time to get started.’

Well, I agree and I disagree. Certain tasks, like researching what type of 1950s car your character is going to drive, can be done in a one-hour unit. But to get into a creative project it’s important to carve out larger chunks of time.

So this year I’m trying to have two or three mornings when I create. This might be working on my novel or writing a new template for mentoring. The goal is the same: to have something concrete at the end of the process. Then I do the managing side of my business in the afternoons.  Of course it doesn’t always work but to help me I’ve adopted the Jerry Seinfeld approach.

I’ve got a calendar and every time I succeed in doing a chunk of creating, I stick a star there to prove it. There’s nothing wrong with star charts for adults 🙂 So far it’s working and I’m much more productive.

Would love to hear how you keep the course and keep creating.

2 responses to “How to be More Creative: Making vs Managing”