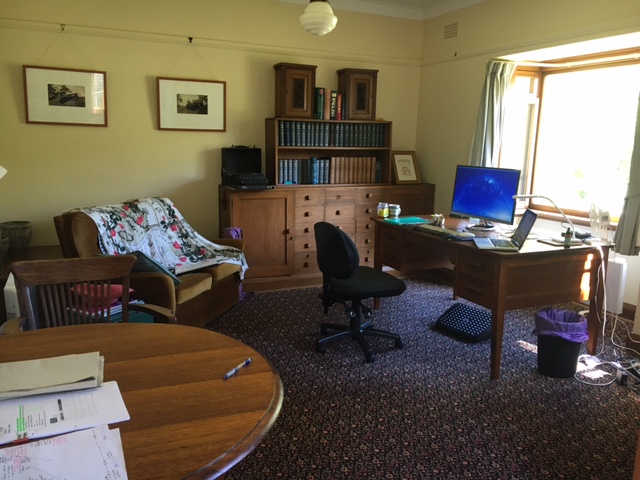 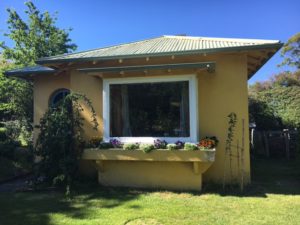 from a mini writers’ retreat at Varuna the Writers’ House in the Blue Mountains. This time I was staying in the actual studio where Australian writer, Eleanor Dark, wrote her books (you can see a photo with her and one of her manuscripts “the monster” here). It’s always special to work where authors have sat, contemplated and scribbled.

Eleanor Dark is best known for her timeless epic “The Timeless Land” published in 1941. A passionate conservationist, she was also a fearless rock-climber and gardener. 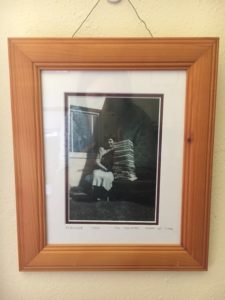 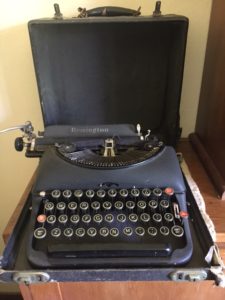 I did get inspiration while I was there. Yeh! In fact, I re-wrote the prologue to the new novel and read it to the other writers staying there… and received a very enthusiastic response. One author even described it as “breath-taking”. I just have to make sure the rest is as good!

It’s a satisfying way to end the year and even though I haven’t quite succeeded in finishing the revision of the novel, I can see light at the end of the tunnel. Still not sharing what it’s about, but not too long I promise