Call me a ‘Hybrid Author’ 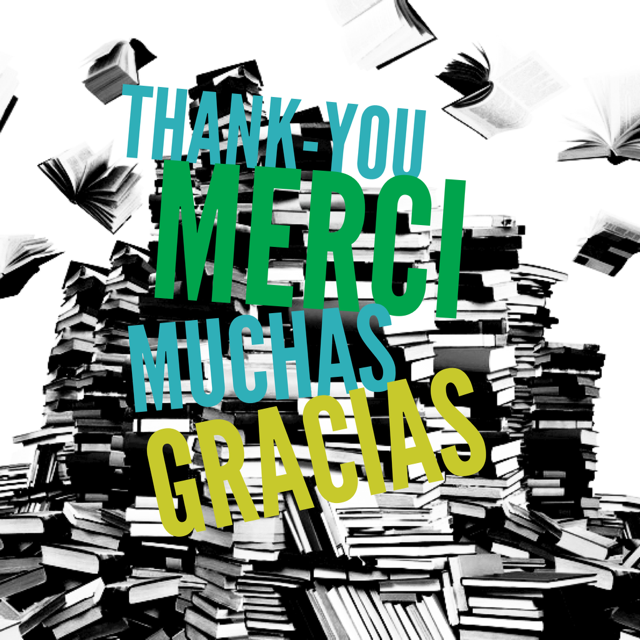 I’ve got a new name to call myself: I’m a hybrid author. I’ve got one book traditionally published (Last Seen in Lhasa, Random House), then The Pagoda Tree through Unbound and I’m soon launching A Baboon in the Bedroom as an indie-publishing project.

The big difference with Unbound compared to self- or indie-publishing is that Unbound also have distribution — through Penguin Random House. This is the hardest thing about indie publishing: no distribution into book shops. Only online.

And to be honest, even though we all want the TRADITIONAL PUBLISHER dream, it isn’t always everything it’s cracked up to be. You still have to work hard as an author to promote your book.

Can you – would you – crowdfund your next book?

You might not know, but Unbound has a distinguished past. Once known as ‘subscription publishing’, in 1688 the first edition of Milton’s ‘Paradise Lost’ was published like this and so were books by Samuel Johnson and Voltaire.

So, should you do it? There isn’t an equivalent of Unbound in Australia but there is Kickstarter and other crowdfunding sites like Pozible. One author, Carmen Reddy, who also happens to be a teacher managed to raise $4345 to publish her book.

I’m always willing to try something new. I spent four years writing and researching my novel and although it was well received in Australia, I couldn’t get a deal in the UK. I got close, I got to an acquisitions meeting with one publisher but ultimately sales and marketing shouted it down because they said they couldn’t make the sales. That’s a pretty common experince for a writer these days.

Still, I didn’t give up. I wanted the book to find new audiences around the world.

In the 1720s Voltaire travelled to London when he couldn’t get a publisher in Paris. Fanny Burney also did the equivalent of crowdfunding in her day. And, guess what? Jane Austen pledged.

And just like back then, supporters get their name in the back of the book.

I admit it has pushed me out of my comfort zone. As fellow Australian Writers’ Centre presenter Anna Maguire said to me when I was crowdfunding, ‘Remember, shame is out the window when it comes to CFing!’

Aside from Voltaire, other wellknown contemporary authors have used Unbound, including Kate Mosse, Julie Burchill, Terry Jones and Paul Kingsnorth who’s 2014 novel The Wake became the first crowdfunded novel to be longlisted for the Man Booker.

It’s exciting for authors and readers to come together in the process of publishing a book. Except now, it’s much easier. I don’t have to tour England in a carriage for a start.

So what about you, are you game to try new approaches? Would you crowd fund? Or would you indie publish?