Behind the scenes of the production of The Pagoda Tree - Claire Scobie
17440
post-template-default,single,single-post,postid-17440,single-format-standard,ajax_updown_fade,page_not_loaded,,qode-theme-ver-10.0,wpb-js-composer js-comp-ver-4.12.1,vc_responsive

Behind the scenes of the production of The Pagoda Tree 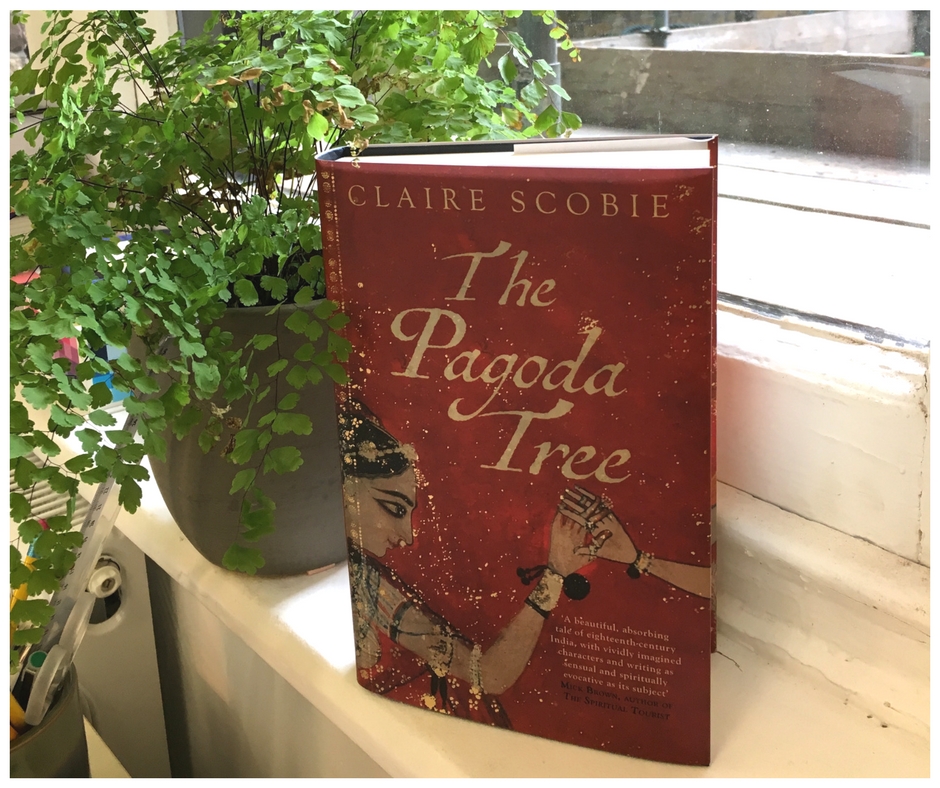 Thrilled to be able to share the first photo of the Unbound edition of The Pagoda Tree. It exists, it’s real, it’s gorgeous and the rich red-wine cover invites you in.

I wish I could say that it’s been plain sailing but despite my oh-so-jolly Facebook posts and newsletters, there have been sleepless nights and fraught emails.

In a nutshell, when Unbound sent me the ‘final files’ back at the end of February, with a few minor corrections that I had made to the text, there was a font corruption issue throughout the entire manuscript. Somehow this hadn’t been picked up. It affected many of the italicised words and there were A LOT of italics (remind me never to write any italics in a book EVER again.)

Weeks passed and they tried to fix the font issue but it was clear that it was more than that. There was actually something wrong with the file itself. When I mean ‘file’, it’s like a glorified PDF that has been laid out and typeset.

Again, they sent me the ‘final files’ back and again I went through them, line by line, co-opting my husband when I couldn’t see the words themselves because they were jumping around on the page as I’d already been through it several times already. One Friday night, ruler in hand, a stack of manuscript still to go through, we spent most of the evening in a nearby cafe. We were both blurry-eyed for the next 24 hours 🙂

Back and forth I went with the hardworking production team at Unbound. Mistakes that had been fixed in the manuscript seemed to come back again like some scary malware. I had visions that even after we’d fixed them, they’d appear in the print version.

Time ticked by. I was due to receive the final copies in mid-April – meanwhile Unbound were still valiantly trying to fix the issue. In the end they had to get the whole book re-typeset.

For a while I wondered if they’d even arrive in time for the launch. I’ve got reassurance that there will be books at my book launch – which is lucky because I’d feel a bit silly otherwise.

Luckily, the special edition going to my generous Unbound supporters who pledged, has now arrived in the office.  For those that have requested a signed copy, you’ll have to be a little more patient as I will sign them as soon as I land in the UK. But at least I know they are on their way.